Hello! It's nice to meet you! 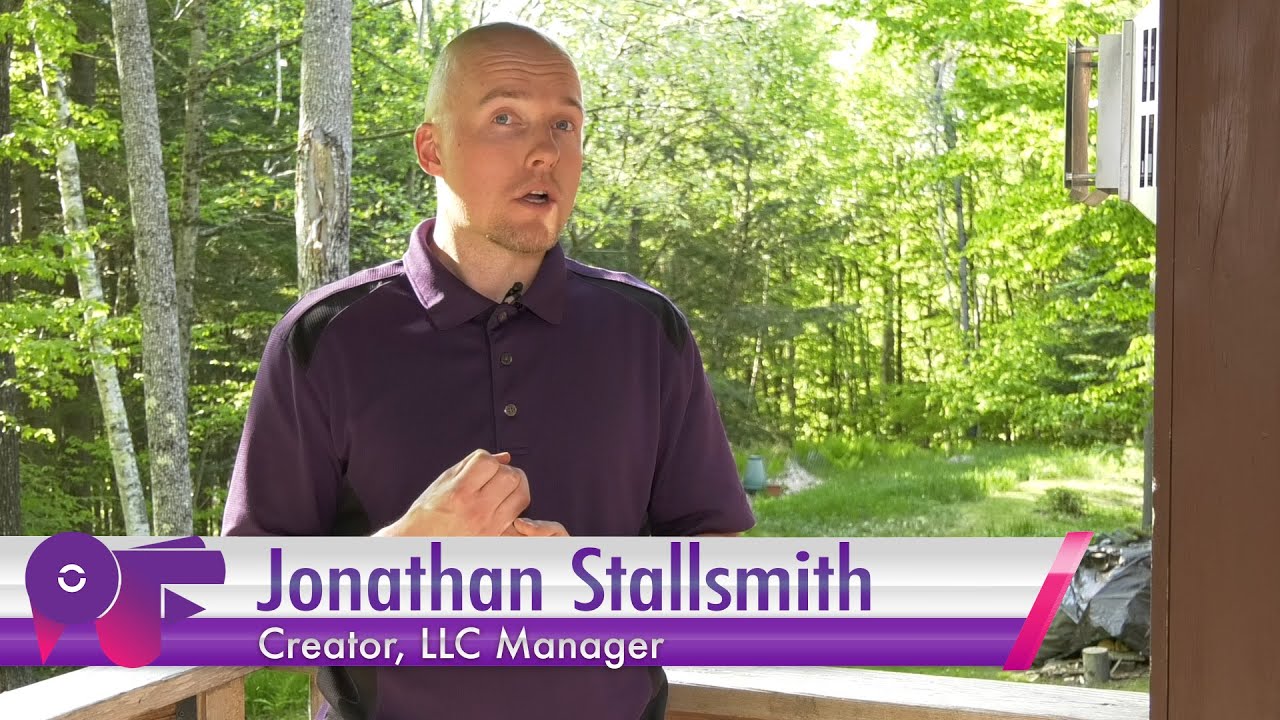 He has two decades of video experience.

Jonathan Stallsmith grew up in Hanover, NH. In high school, he lettered in hockey, soccer, and track. He went on to play hockey at the University of Southern California.

As a student at USC, he spent four years employed by the Athletic Video Department, where he covered a wide variety of NCAA Division 1 sports teams. Upon his graduation, he was hired by the San Francisco 49ers as a digital video producer and later spent seven years working in motorsports at New Hampshire Motor Speedway.

Some of his favorite interviews over the course of his professional career have included Pete Carroll, Dale Earnhardt Jr., and Frank Gore.

Jonathan was awesome to work with! He created a thoughtful and meaningful plan and the execution was easy. Being on camera is an uncomfortable and awkward experience but he managed to pick out the awkwardness and piece together a powerful message that has resonated strongly with my clients.

Working with Jonathan was incredibly easy. He was very professional and his work product was of a very high quality. Jonathan did a great job covering Winter Fest, capturing all the fun and excitement. We definitely look forward to working with him again in the future.

Purple Finch was very responsive and adaptive to working with our organization. They met all of our AV needs and went above and beyond to ensure our videos and events were executed as we had envisioned.

Become Our Next Client!