Get recruited for college! 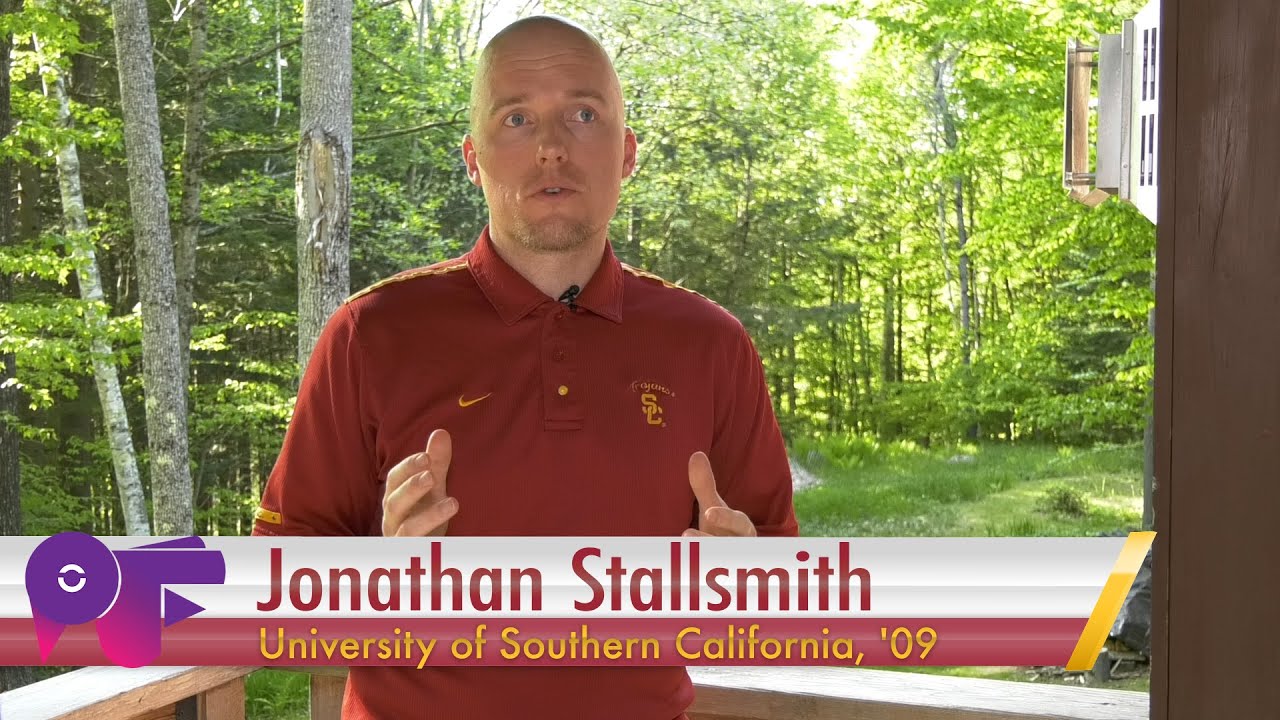 Our Creator, Jonathan Stallsmith, attended the University of Southern California.  For four years, he was employed by the Athletic Video Department, where he covered a wide variety of NCAA Division 1 sports including football, baseball, basketball, soccer, volleyballl, water polo, and tennis.

He also played hockey at USC.  After graduation, he worked as a video producer in the NFL for the San Francisco 49ers and later in the NASCAR industry. 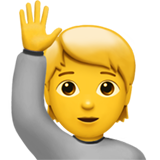 This is our opportunity to get to know you as a student-athlete, so we can best tell your story through video.  By completing a 30-minute video call with us, you can share your goals and aspirations for both college and athletics, so we can create the perfect college recruiting video for your interests. 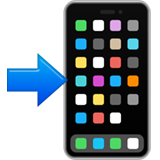 Our Student-Athlete Package anticipates that you already have film of your games and have identified highlights you would like us to consider for the video.  We allow for digital submission of your video clips so that we can help athletes across the country with their video needs. 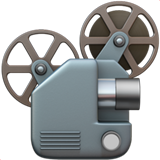 Now that you've done your homework, we're ready to help you pass this admissions test!  Within 21 days of film submission, you can expect to digitally receive your college recruiting video for review.  Don't worry, we allow one round of edits on your video if you find anything you would like changed.

The All Star (Filming)

Purple Finch Productions has a preferred partnership with Leonard Andrew Consulting - a business built on the desire to see every client reach their potential - while applying, during their studies and beyond.  If you need help with your admissions process, including assessing which universities could be the best fit for you athletically, scholastically, and personally, we recommend working with Leonard Andrew Consulting.

This will benefit our work with you, as it will allow us to create videos targeted at the schools that are most likely to consider you for admission as a student-athlete.  Please let Chad Dorman and his team at Leonard Andrew Consulting know that you were referred by Purple Finch Productions, so that we can strengthen our collective efforts to get you into your school of choice!

At Purple Finch Productions, we commit to providing you with the best highlight reel we can create, based on the quality of footage provided that reflects your skills as an athlete.  The decision of which programs to pursue is that of the student-athlete, and the responsibility falls on the student-athlete to apply to the schools that best match their athletic skills and academic interests.  We do not offer any form of refund in the event that the student-athlete is unsuccessful in using the video to gain admittance into some or any of their choice schools.

Great pricing with quick turnaround and awesome quality! Jonathan was great to work with!

Jonathan was awesome to work with! He created a thoughtful and meaningful plan and the execution was easy. Being on camera is an uncomfortable and awkward experience but he managed to pick out the awkwardness and piece together a powerful message that has resonated strongly with my clients.

Become Our Next Client!